The 4th conference of the “Global Israeli Leadership” initiative was held for the first time in Jerusalem at the Foreign Office headquarters. The implications: the Israeli establishment officially recognises the importance of Israeli communities worldwide 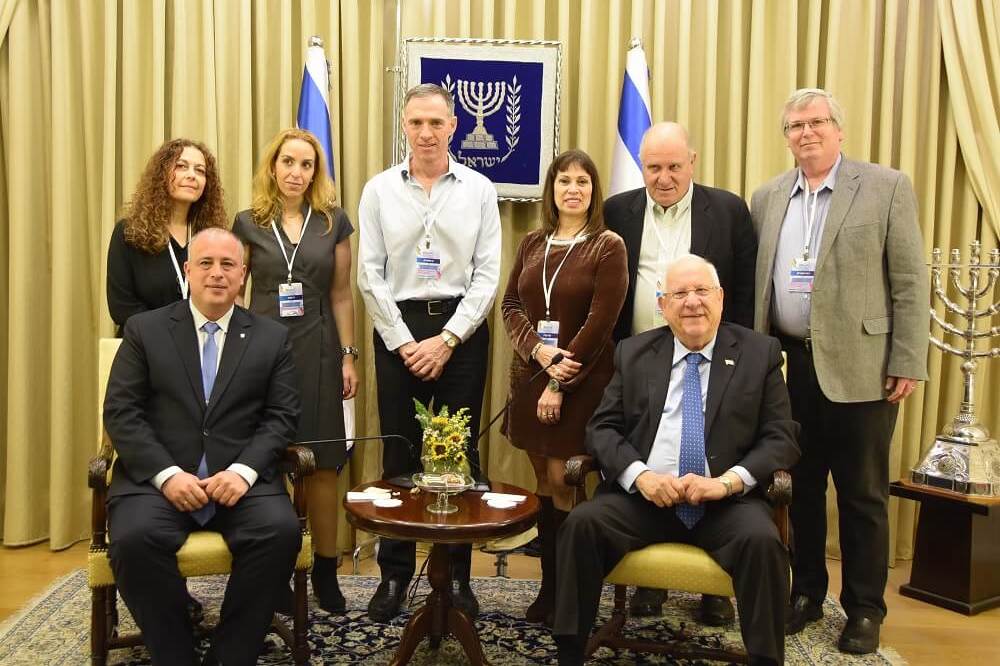 During the conference of the “Global Israeli Leadership”, that took place at the end of December in Jerusalem, the Israeli President Reuven ‘Rubi’ Rivlin welcomed at his official residence 40 of the principal leaders. “The fifth tribe of Israel. Our own flesh and blood”, the president defined the Israeli diaspora worldwide, and during the meeting he said he expects the Israelis around the world to act as a bridge between the State of Israel and the Jewish people. The president also commended the initiative and noted the importance of Israeli communities collaboration under the umbrella of “Global Israeli Leadership” in order to develop a common affinity and act in an organised manner. “From me, one family member to his relatives overseas, remember that wherever you go, the State of Israel is the house whose door is always open to you", declared the President.

Since "Global Israeli Leadership" was founded in 2013, four conferences were held: London 2014, Herzliya 2015, Budapest 2016 and the last one held in the capital of Israel. The conference in Jerusalem symbolised most of all the universal recognition by Israeli institutions of the existence of "Global Israeli Leadership", which works to strengthen the connection between the State of Israel and the countries in which Israelis reside. 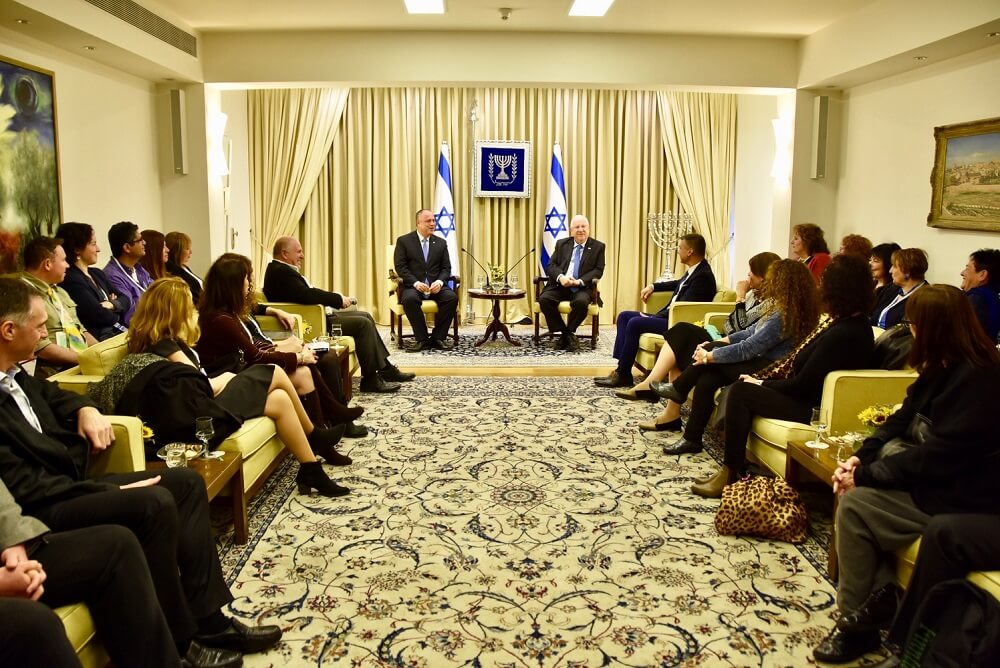 The conference stretched over three days and dealt with a variety of relevant issues in discussions held by the leading experts in their fields. Discussions on topics such as leadership, education, culture, strengthening the Israeli and Jewish identity among youth, community building, women's entrepreneurship and leadership, global networking of Israelis in various communities, and more.

The first day was hosted by MK Hilik Bar, Deputy Speaker of the Knesset, who has been accompanying the initiative since its early days. Bar brought to the table an air of gravitas with the issues he chose to highlight. The first was "Israel and the Israeli Diaspora – Should the State of Israel treat the Israeli Diaspora as a separate community?" In which Sergio Della Pergola, an expert demographer and statistician specialising in Jewish population, and opposition leader MK Isaac (Bougie) Herzog. The second discussion dealt with "Israel and the Jewish Diaspora: The Place of the Israeli Diaspora in the New Relationship between Israel and the World," with MK Dr. Nachman Shai, Deputy Director General of Israel’s Ministry of Foreign Affairs Noam Katz and led by Eran Shayshon, “Reut” group CEO. “Reut” has conducted various studies on the Jewish world and examined the role of the Israeli Diaspora community a catalyst in strengthening the connection between the Jewish world and the State of Israel.

The second day included the historic meeting with President Rivlin, and was defined by the unexpected absence of Israel’s Ministry of Foreign Affairs Director-General Yuval Rotem (due to an urgent organisational trip to India in preparation for Israel’s prime minister's visit there), who himself led the initiative to host the conference at the Foreign Ministry. The Deputy Director General of Israel’s Ministry of Foreign Affairs Noam Katz, took his place and played a key role in the discussion, led by Anat Koren, Chairman of the Israeli umbrella organization in the UK (Agiv), "Israel's image in the world: the challenges facing Israelis worldwide and their contribution to public diplomacy". Other participants were American businessman Jerry Ostrov, founder of “From the Grapevine”, the world's largest media group advocating for Israel, Dr. Anat Hochberg Marom, expert on global terrorism and Shachar Liran Hanan the CEO of "My Truth" advocacy organization. In another discussion, the Indian Ambassador to Israel Pavan Kapoor presented the Indian model, which realises the connection between India and the Indian expats worldwide – no doubt, one of the highlights of the conference. 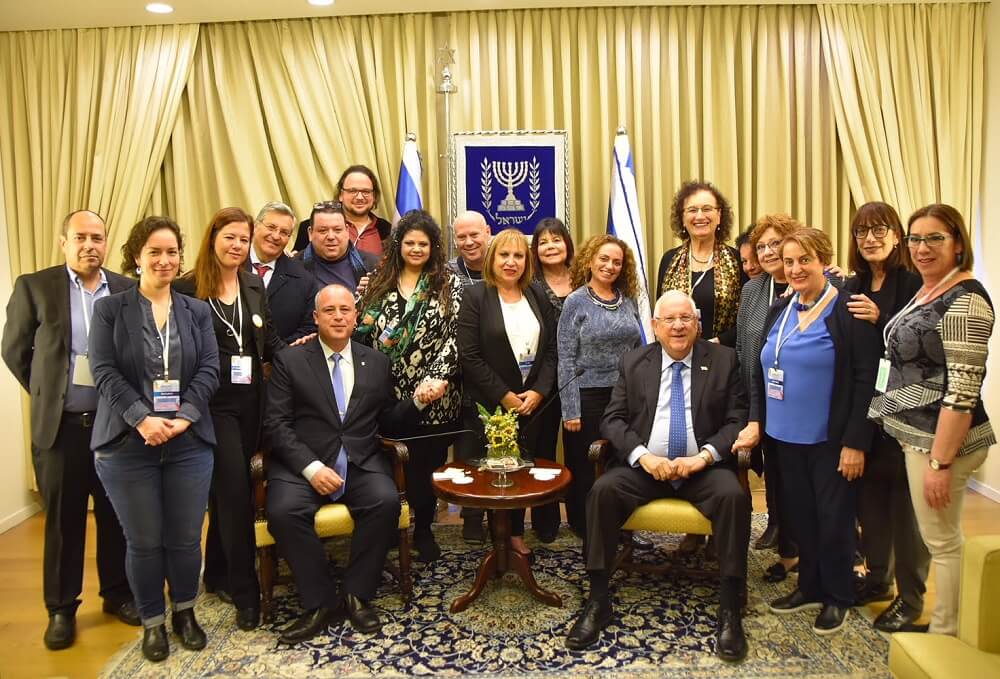 Orchestrating the final chords of the conference was “Oranim College” of Education in Kiryat Tivon, conducted by Dr. Sara Shadmi-Wortman: "Community Building”. This is a quintessential issue in which the College and the “Global Israeli Leadership" are collaborating in order to provide basic terminology and methods of action for Israeli activists and leaders around the world and to build a unified front.

Among the many interesting discussions held at the conference was a panel discussion on "The place of Social Media and the Link to Daily Life in Building Communities" with the participation of young leaders Dr. Neta Kligler-Vilenchik and Michal Berman, CEO of “Panim” the Israeli-Judaism Network. Another imperative topic, a reoccurring discussion at each conference, dealt with "Parents as Educators and Educators as Parents – Israeli Diaspora Education".

The conference organisers see it as a strategic milestone on the path in which Israeli communities around the world are taking towards building a unified front. The "Global Israeli Leadership" initiative strives to materialise on the progression of the “Fifth Tribe” and give it a vital place in the socio-political map of the State of Israel, and intends to establish a non-profit organisation in Israel. 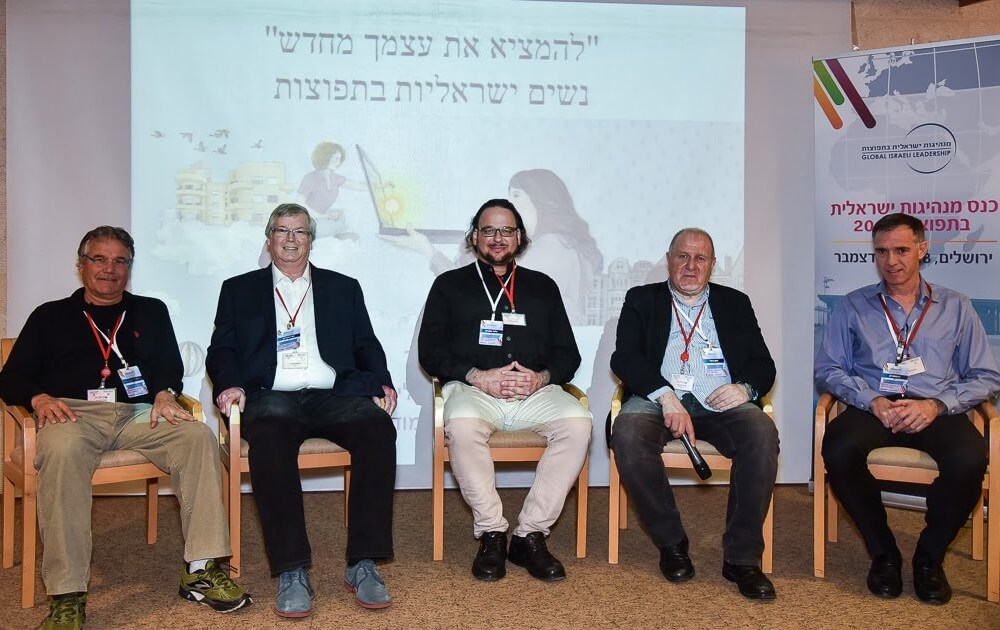 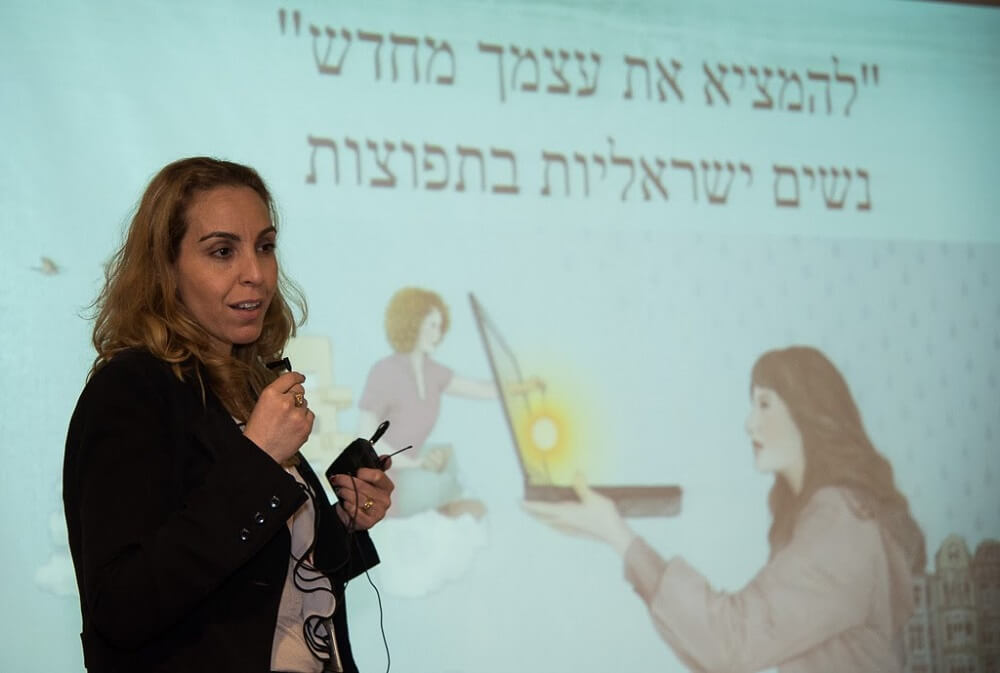 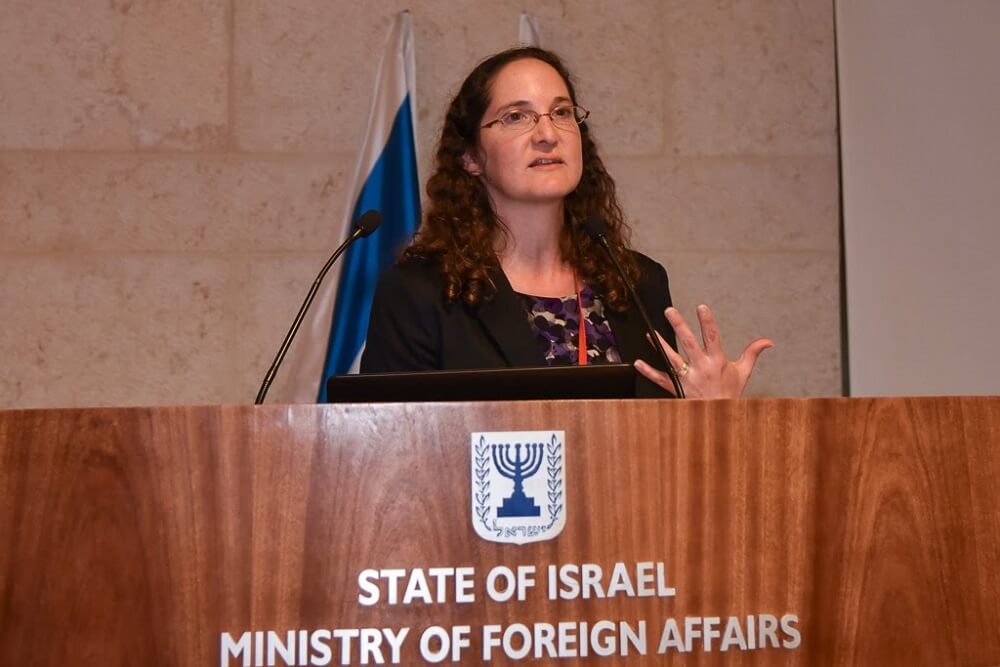 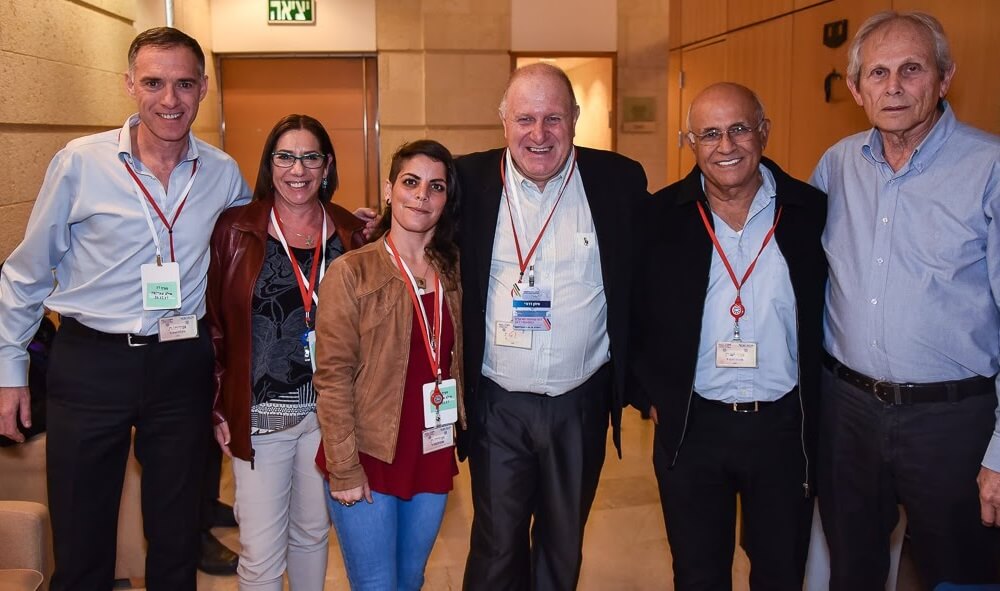 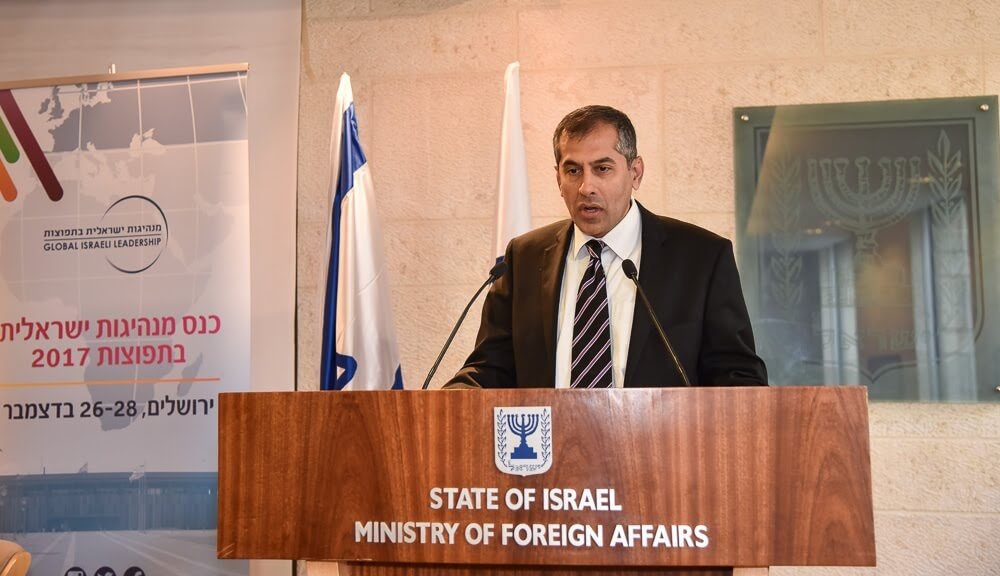 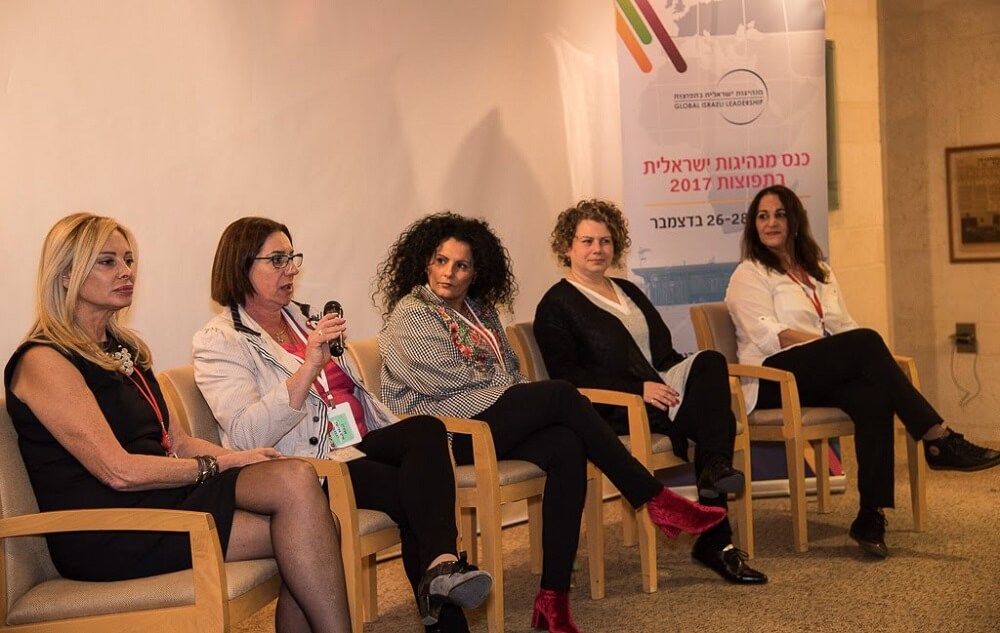 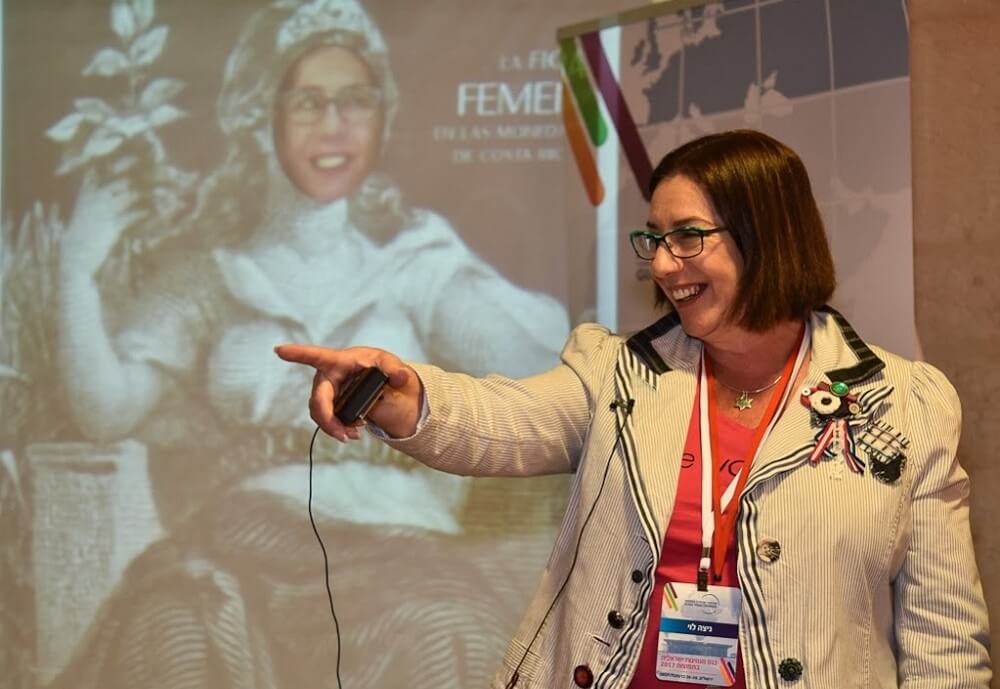 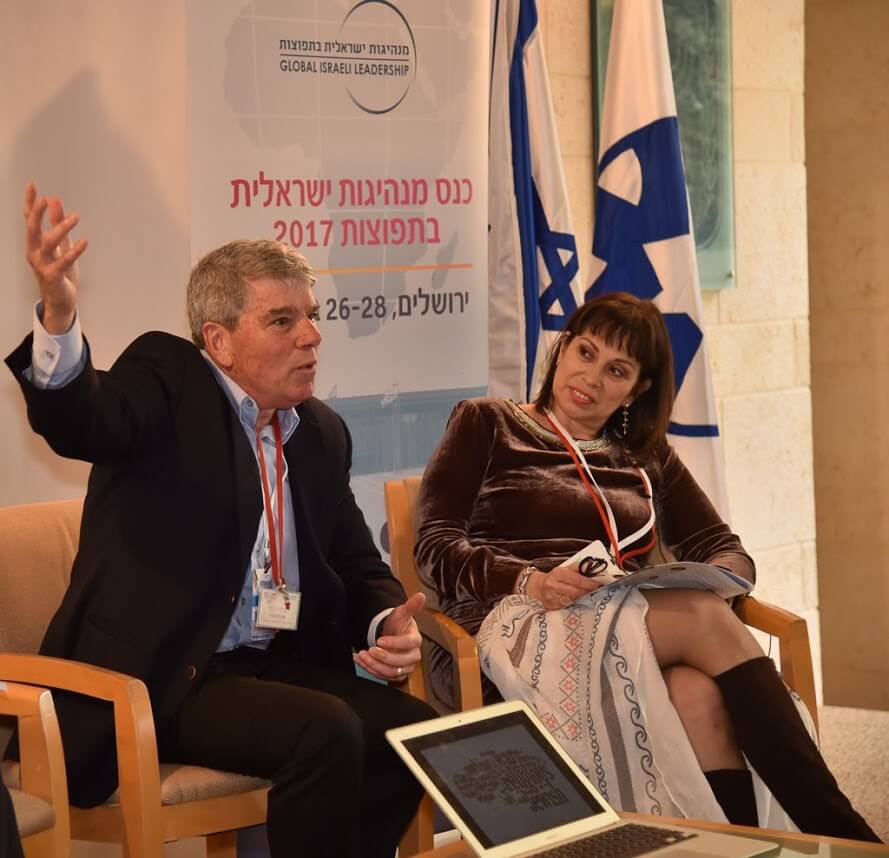 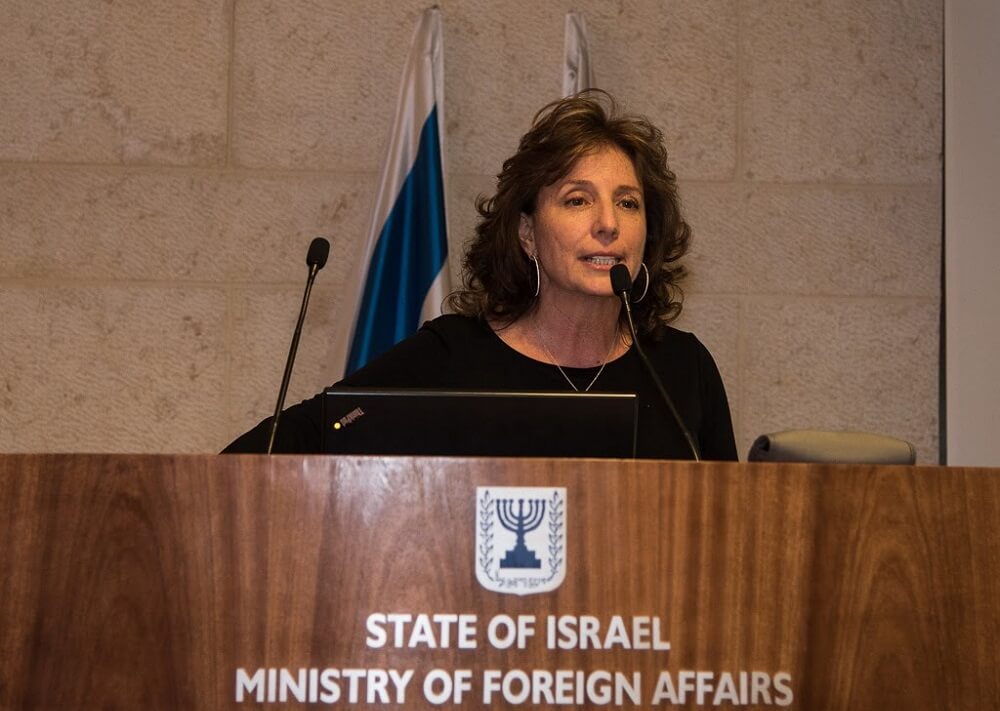 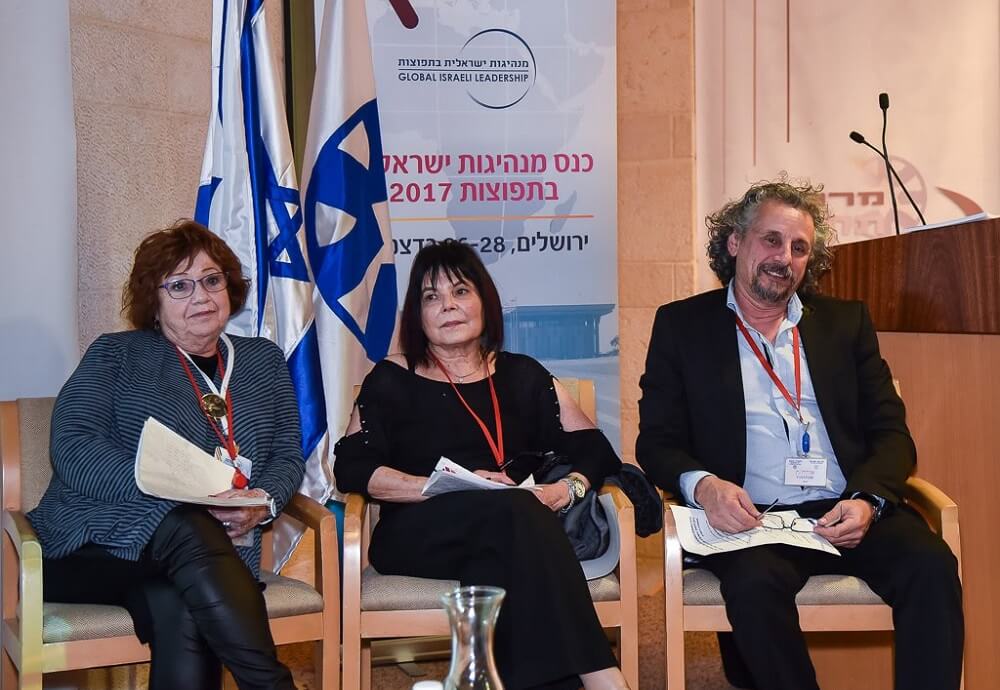 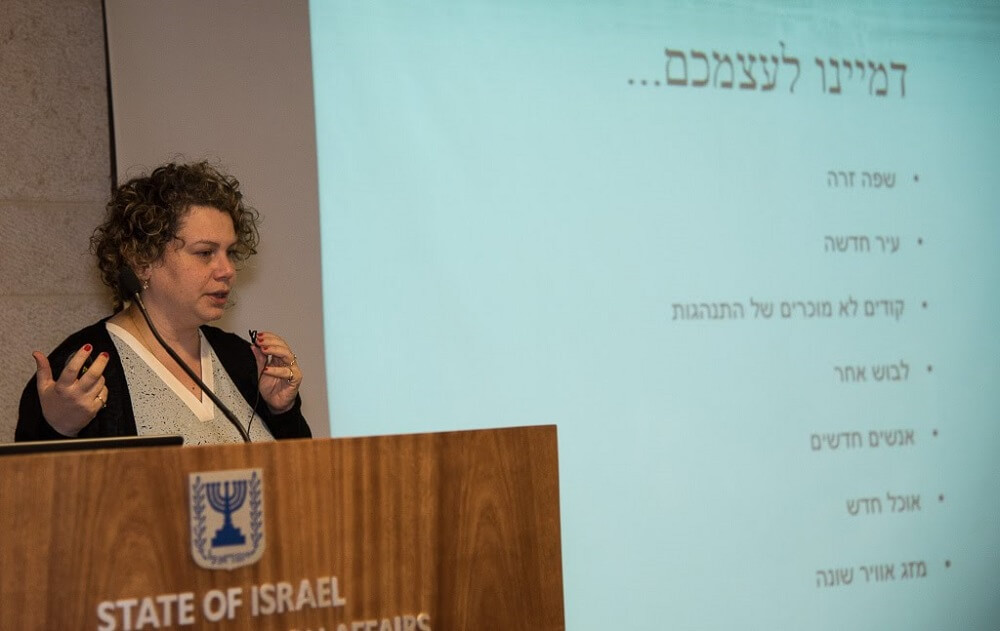 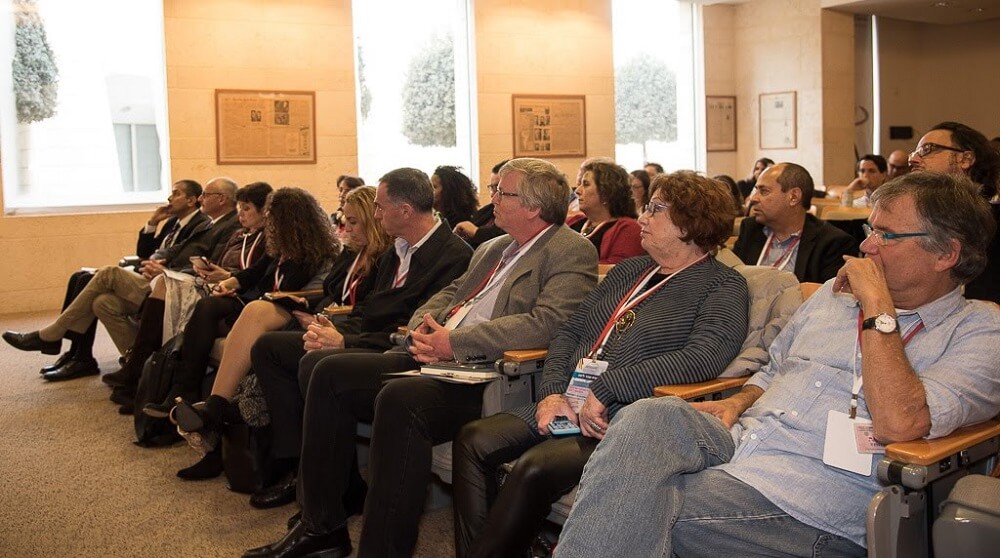 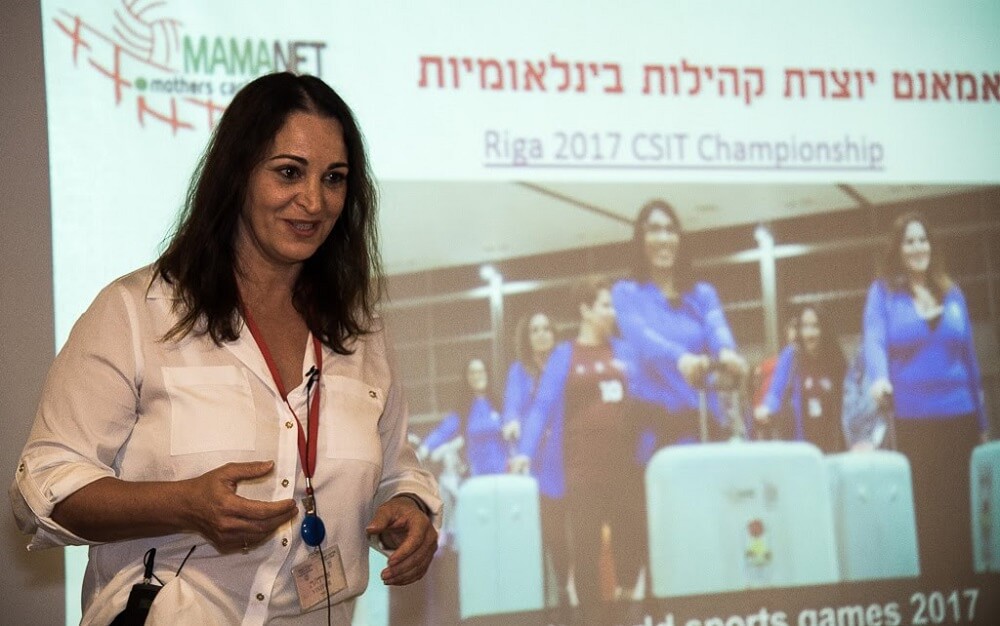